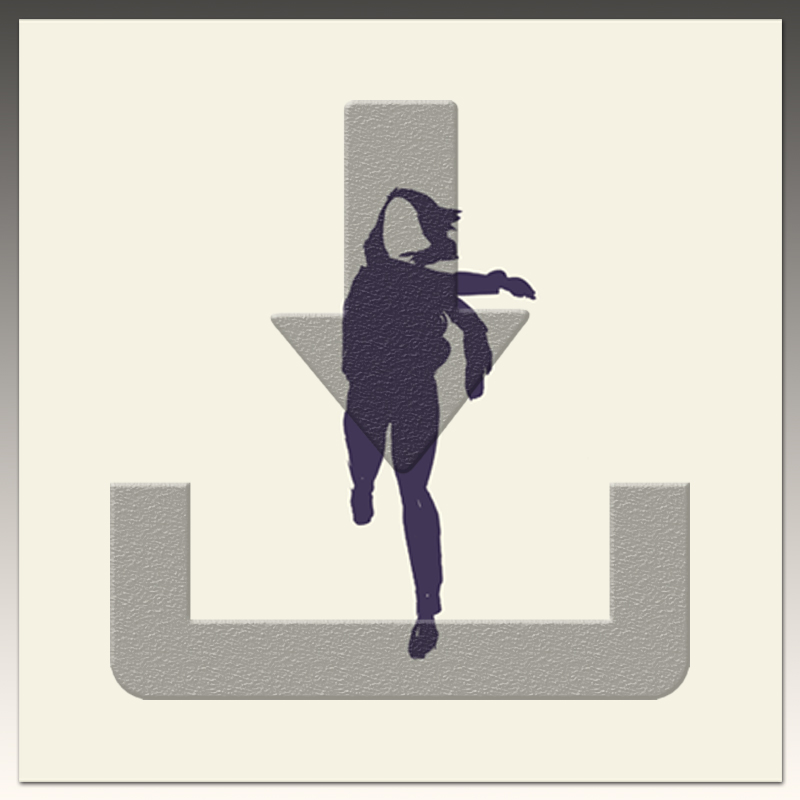 Produced by legendary DJ, producer and remixer Erol Alkan, ‘Weather Diaries’ is packed with all the classic made Ride one of the defining bands of the early ‘90s. Trembling distortion, beautiful harmonies, pounding rhythms, shimmering soundscapes and great songwriting all combine to make an album that’s ambitious in scope, timeless and thoroughly addictive. The album will be released through Wichita Recordings and sees the band reunited with label co-founders Mark Bowen and Dick Green, who worked with Ride during the band’s early years on Creation Records. It also brings the band back together with mixer Alan Moulder (Arctic Monkeys, Smashing Pumpkins, The Killers) who mixed their seminal 1990 album ‘Nowhere’ and produced it’s follow up ‘Going Blank Again’.

The revitalised four piece - comprising of Andy Bell, Mark Gardener, Laurence Colbert, and Steve Queralt - reformed and returned to the live scene in 2014, selling out headline tours around the world to a plethora of critical acclaim, as well as turns at festivals including Coachella, Primavera and Field Day. More than that though, the British music sphere especially has been littered with bands heavily indebted to Ride and their peers. The likes of The Horrors, School Of Seven Bells and labels such as Sonic Cathedral have ensured that shoegaze is a sound that's eternally relevant.