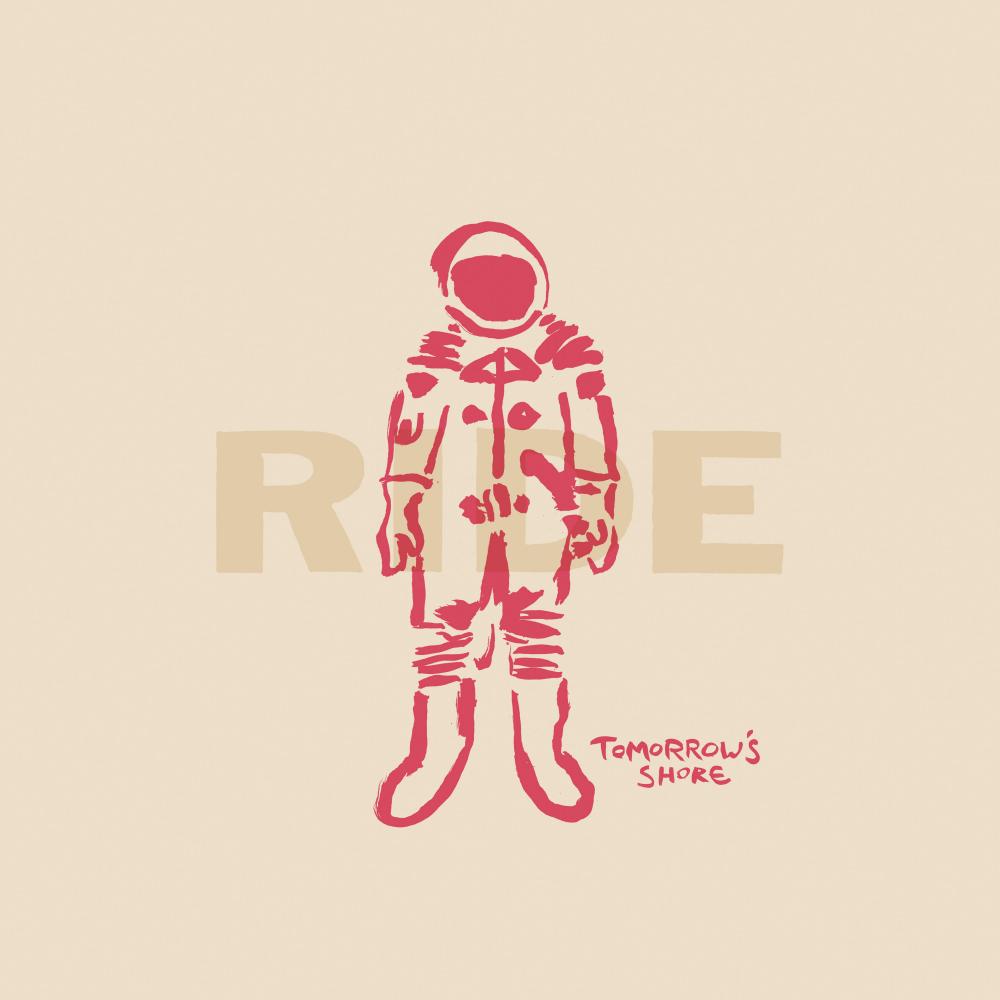 Kicking off with recent single ‘Pulsar’, the EP is made up of new songs ‘Keep It Surreal’, ‘Cold Water People’ and ‘Catch You Dreaming’. Apocalyptic closer ‘Catch You Dreaming’ is unveiled today as the second single to be lifted from the EP. A defiantly reflective, blissed out, yet wistful six minute zero gravity swirl, the track showcases yet another side to the reborn and rejuvenated Ride, who last summer returned with their first new music in twenty years.


“Catch You Dreaming” is written from the perspective of being one of the last two people alive, watching as the Universe is ending. The protagonist looks back over the time when humanity existed, realising that we as humans brought about our own inevitable demise. Then the couple back over their own lives of shared memories and as they are sharing this moment, everything vaporises. It’s a love song about fate, nostalgia, and having no regrets.”


‘Catch You Dreaming’ was originally written during the ‘Weather Diaries’ sessions in Autumn 2016, and sees the continuation of their working relationship with Alan Moulder and Alkan Elkan, the same combination who helped shape their richly layered and multi-faceted comeback album.